help rescue the forests with this

this was aspiring to be australia’s biggest ever public petition

The Earth Repair Foundation (ERF), an innovative environmental and community education organisation based in the Blue Mountains, is aiming to achieve Australia’s most signed petition. This petition calls for the permanent protection of all native forests and an ecologically sustainable future. The petition is already supported by more than 160 diverse community groups, union, business, environmental, indigenous, ethnic, religious and political organisations representing millions of Australians (see list of endorsees overleaf). The petition is seeking to collect over a million signatures.

The Forest Protection Petition outlines viable and achievable solutions aiming to protect in perpetuity, Australia’s irreplaceable high-conservation value native forests including old-growth and rainforests. It also recommends practical plantation strategies which can sustain the important pulp, paper and timber industries in Australia. The petition began in the early 90’s when a group of dedicated forest defenders began a Fast for the Forests on Macquarie Street, Sydney in front of NSW Parliament House. Two individuals fasted for over 30 days as a personal protest and the action ran for 60 days. Since that time the petition has gained an unprecedented support base and aims to be the most influential petition in Australia’s history. It advocates a long-term approach to ecologically-sustainable forestry practices, by assisting rural communities with much-needed employment in developing plantation timbers and annual fibre crops and effectively ‘reaping only what we sow’.

It is a well-known fact that Australia’s native forests are being sacrificed to export woodchips to Japan and other countries, while those countries preserve their own native forests as national treasures.

The petition requests that The Parliament legislates to progressively transfer expertise and resources from all military sectors to help implement tree planting and food growing solutions, and to motivate the international community to follow this example.

Australia, as a signatory to the United Nations Biodiversity Convention, is committed to protect the fauna and flora unique to our native forests. Any government’s acceptance of the further destruction of our beautiful Australian native forests for short-term economic gain, is ecologically and economically indefensible; it is stealing an ancient heritage from future generations.

Australia’s forests and wilderness have always been an integral part of Aboriginal life and are still interrelated with the culture of Australia’s traditional owners. “It is not only an issue of ecology, but one of human rights and cultural survival”. (NSW Aboriginal Land Council).

You can help by signing and networking this petition and presenting it periodically to the Federal House of Representatives. It can be adapted and addressed to the Legislative Councils and Legislative Assemblies of New South Wales, Victoria, Queensland, Tasmania and Western Australian Parliaments. Make it known to the community via the media and share your campaign history, feats and challenges associated with the protection of native forests.

The legendry Dr Richard St Barbe Baker, Founder, Children of the Green Earth quoted: “It is not only very important to keep the forests we have, but that companion planting and helping grow increasing quantities of appropriate trees, is the scientific solution to Earth’s environment dilemma”.

This is an opportunity for Australian Governments to demonstrate responsible and exemplary environmental leadership by adopting the World’s Best Practices for Australia’s forests. 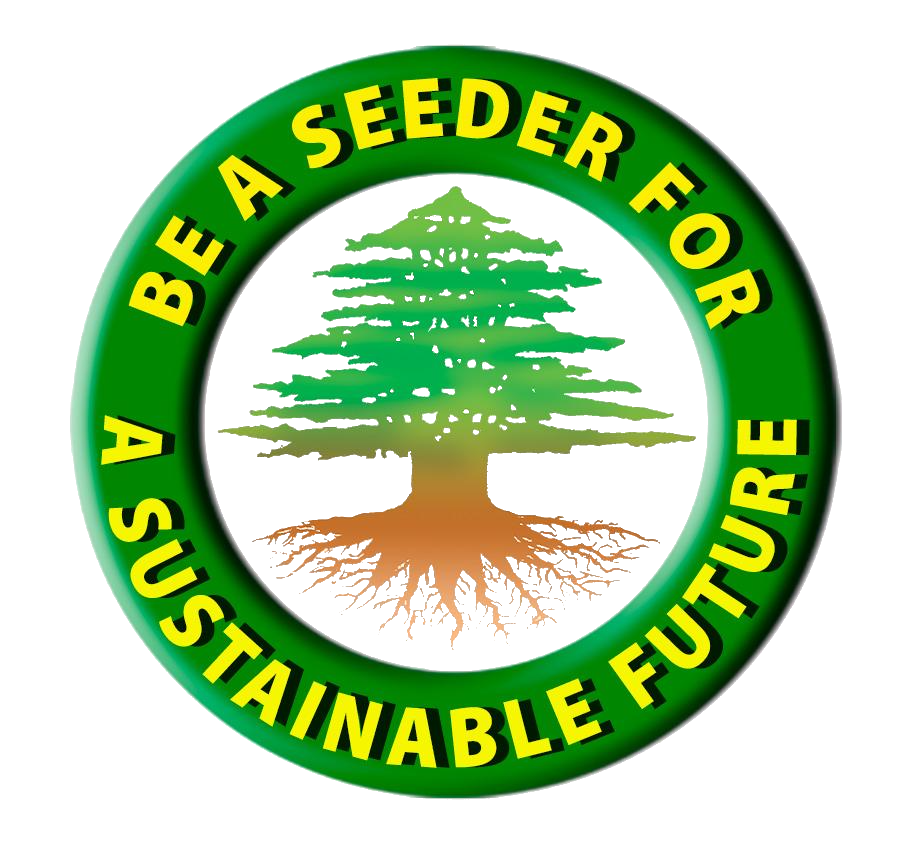 NOTE: the Australian Federal Government changed the rules on Petitions so this story and effort was seen by less people than anticipated.

For the permanent protection of native forests and all other areas of high conservation value, and for the implementation of tree plantation strategies.

This petition from the undersigned respectfully points out that: there is an increasing and urgent demand from the people, to protect all remaining high conservation value native forests which support flora and fauna unique to Australia, thus complying with the United Nations Biodiversity Convention to which Australia is a signatory. We have a responsibility to future and present generations, and the necessary reasons, knowledge and technology to act now on the following achievable solutions.

Your petitioners therefore request that the Australian federal governments legislate to:

– ensure inter-generational equity by planning for the rights of future generations, and protect in perpetuity all biologically diverse
native forests, wilderness, rainforests and critical habitats of endangered species;

– maximise use of readily-available plantation timber for industry needs, using appropriate forestry techniques and progressive minimal-waste processing methods, such as radial sawing, and wherever possible, reuse and recycle wood and paper products;

– support employment incentives for nationwide adoption and use of permaculture principles to propagate, plant and help grow an abundance of food and medicine forests everywhere possible;

– progressively transfer expertise and resources from the military sector to help implement these
tree growing solutions, and to motivate the international community to follow this example.

[World-wide military spending is currently over US$160 million every hour. Daily, thousands of people die from lack of
basic needs, while millions of people are deprived of clean water, food, shelter, and health care.]

All are invited to participate in helping advance this voluntary initiative.  By donating to help this work continue, you are investing into a more sustainable and  peaceful future.

Thanks in advance  for any small or large contribution.  Please subscribe and be in touch.